I finally have hope that spring might really be here (even though there are snowflakes on my weather app for tomorrow). Here's how I know: we had multiple days in the 50s this week, baseball is back, and Barley's been chomping at bees every time I take her outside.

Rain has kept us from walking the past two days (remember, we're talking about the Diva Dog who failed her therapy dog test because she wouldn't lie down in the wet grass--it's enough of a struggle to get her to go out to potty). But, I'm feeling good about our progress with our resolution so far.

Now that it's staying light a bit later in the day, we had time to go for a walk after agility on Tuesday (yay for having beautiful parks just a few minutes away). We got to watch the sunset over the river and saw at least 15 deer along the trail. One even hopped right across the path about 6 feet in front of us. I saw it coming and had Bar sit and she just calmly watched it go by. I'm so proud of that baby girl. 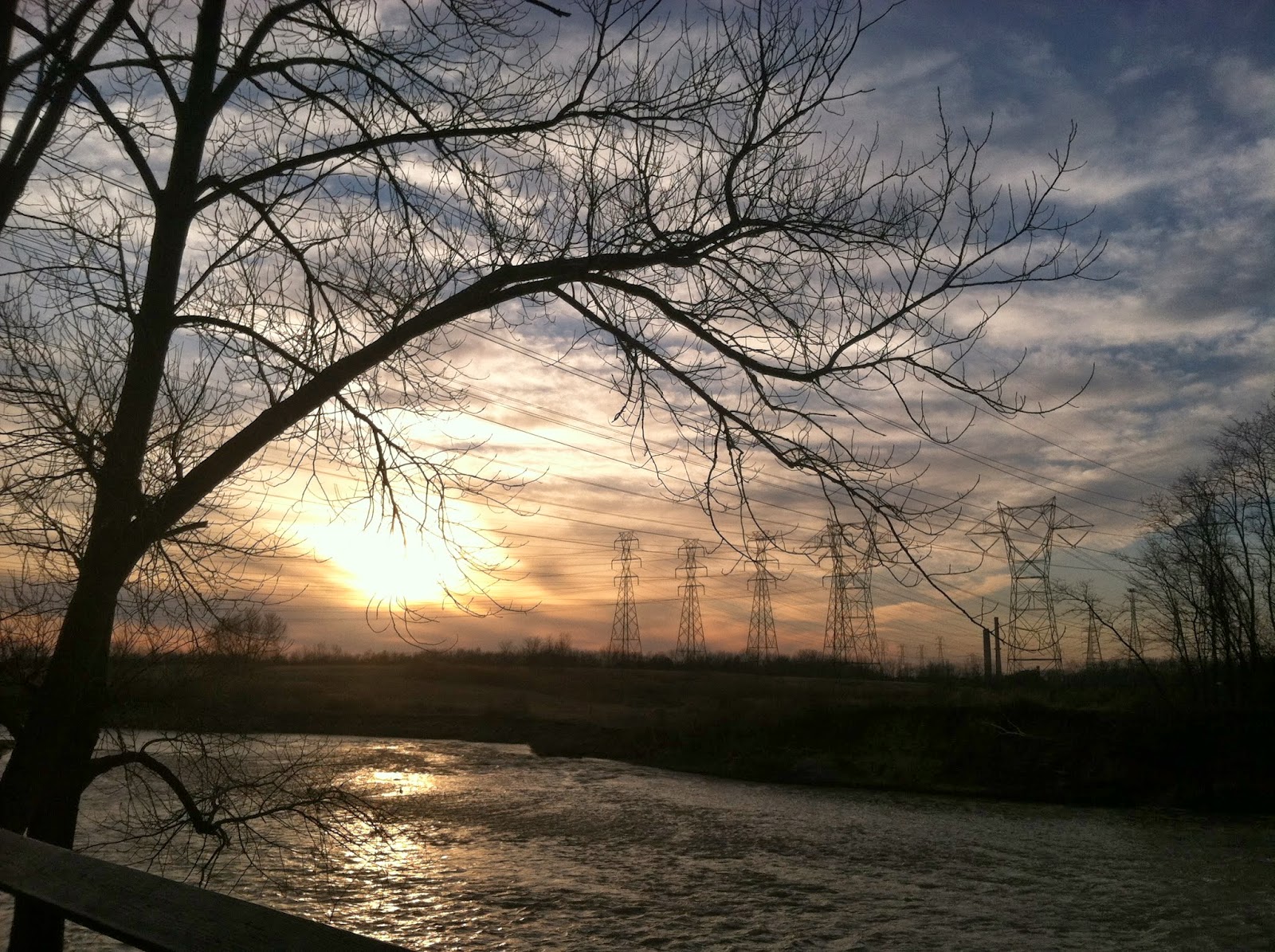 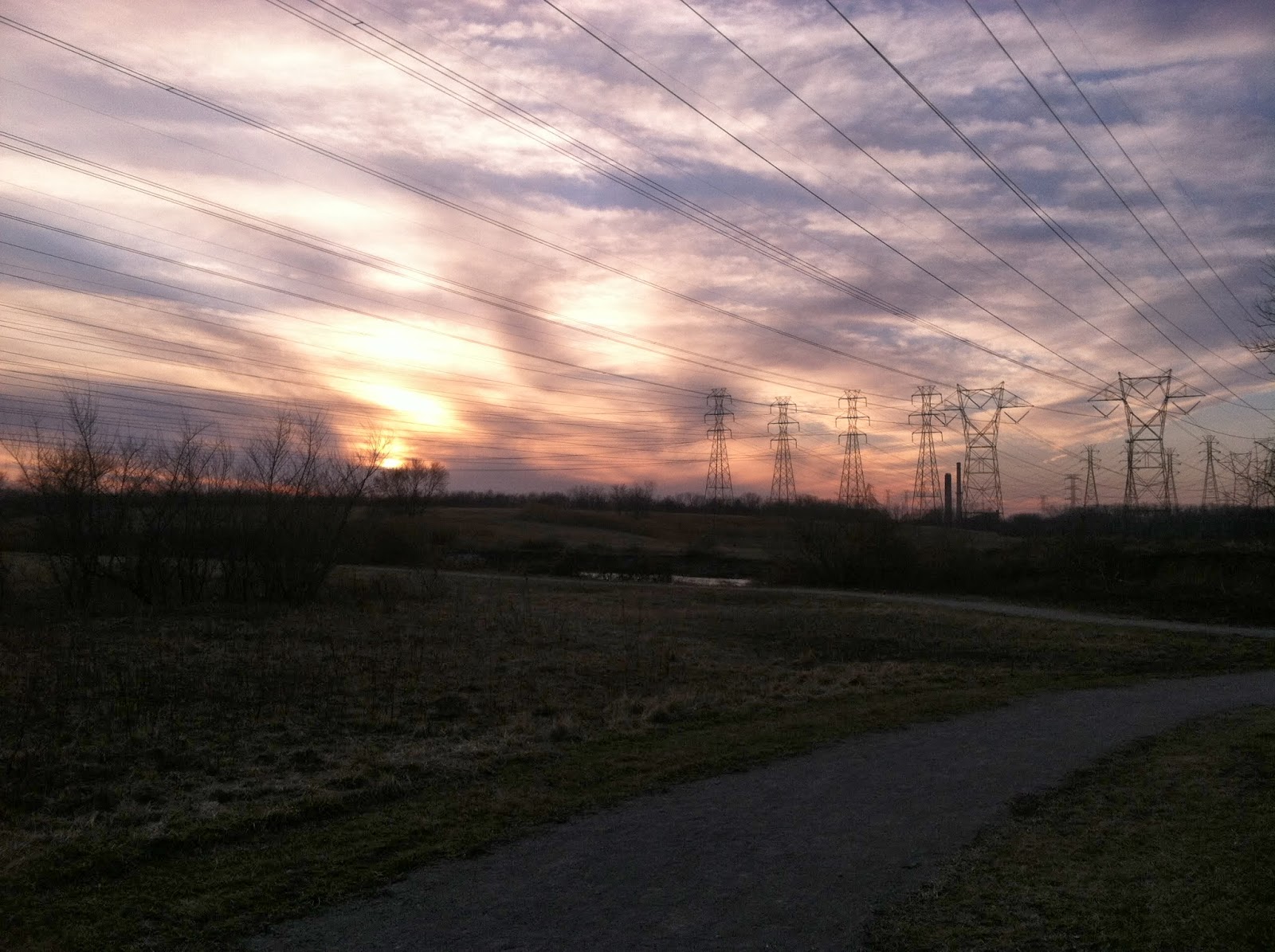 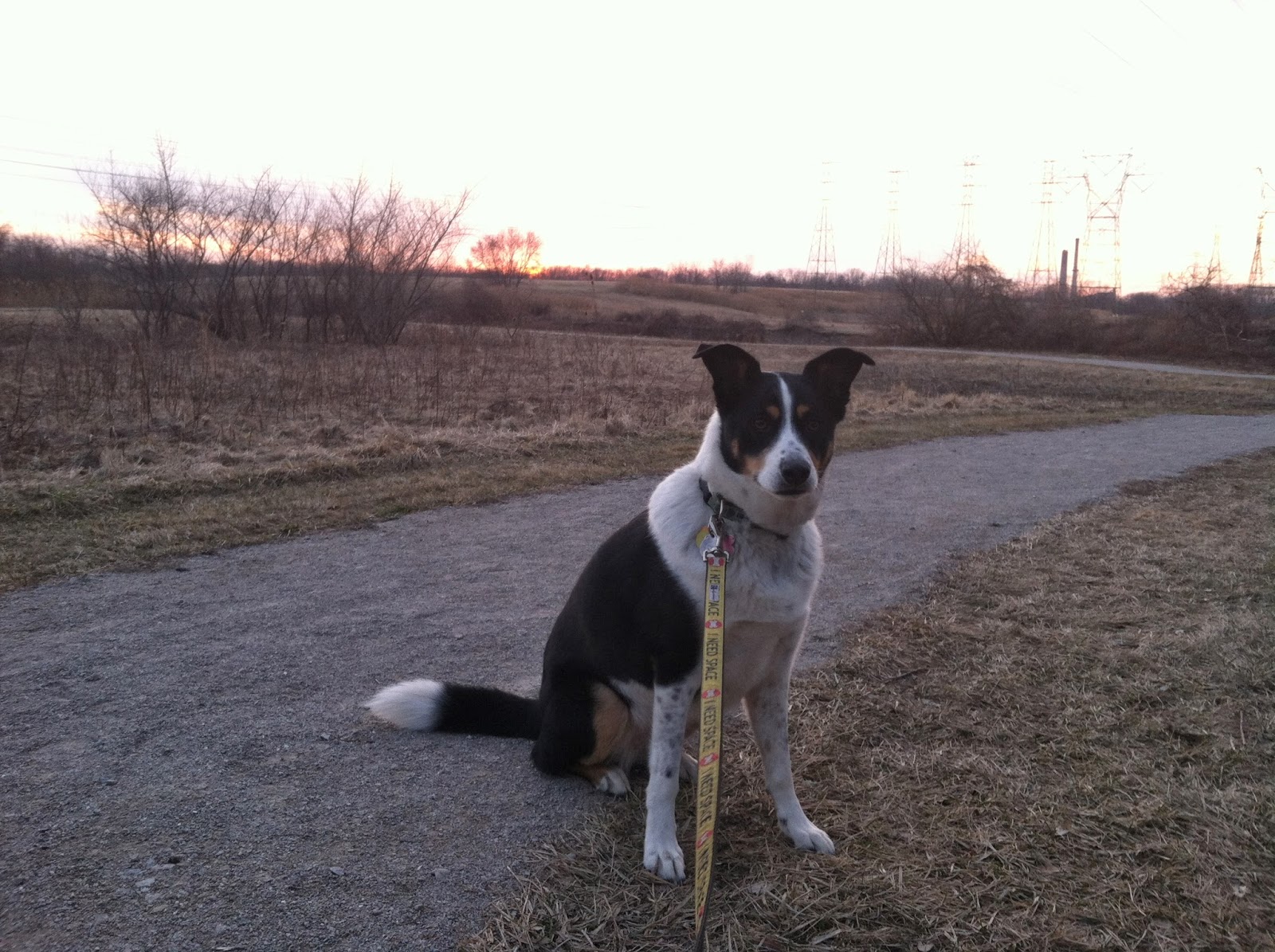 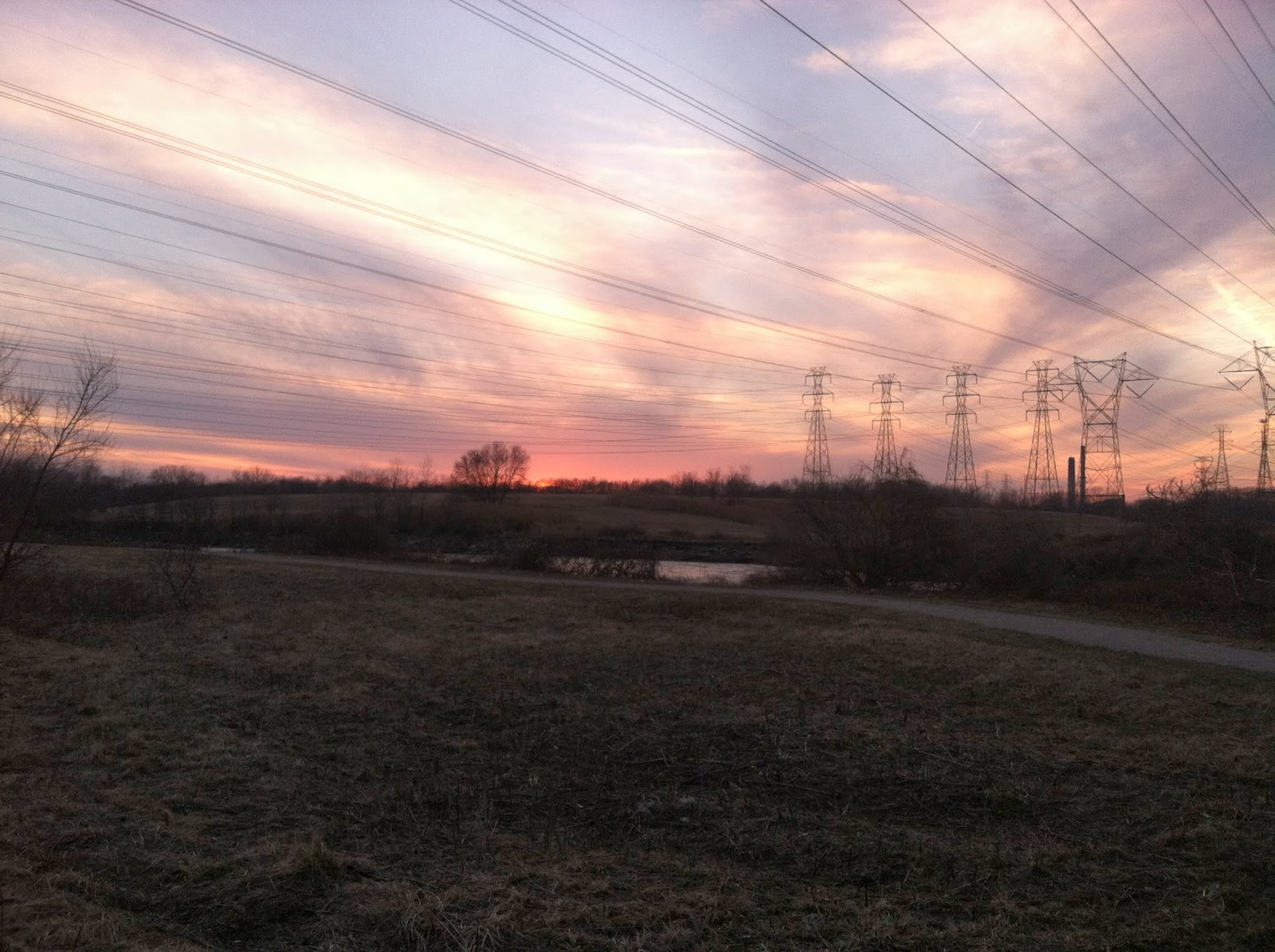 We also had a beautiful sunny morning on Wednesday. Since I don't teach until the afternoon on Wednesday, I was able to get my girl out for a nice, long morning walk in our neighborhood. We had a brief moment of panic when a loose hound dog of some kind ran up to Barley and started following us--but I was able to keep Barley moving (even if she was watching over her shoulder the whole time) and in typical hound dog fashion the loose pup caught a whiff of something more interesting and gave us a chance to turn a corner and get out of sight.

Since we're 1/4 of the way through the year, it seems like a good time for a New Year's Resolution update as we link up with To Dog With Love, SlimDoggy, and Peggy's Pet Place for FitDog Friday. As you may know, I set a goal of 1000 miles with my pup for the year. That's a little over 95 miles more than we did last year when I set a goal to walk more each month than I had the month before.

So far, we're a little bit behind having reached 17% of our goal to have 173.38 miles out of 1000 for the year. I'm not upset about being behind, though.  This year has had some crazy weather (last year we might have had snow, but we had few days where it was so cold we couldn't at least get out for a short walk) and there have been 20 days that we haven't gotten a walk this year--either because of weather, sickness, or work. We're also way ahead of where we were at this point last year. At the end of March 2013, we had 148.64 miles--so even though we're a little behind the 25% we'd ideally have at this point, I'm really proud of how much walking we've gotten in this year!

We had another reason to celebrate on Wednesday. It was sweet Soth's 6th birthday! A while ago, I'd found some birthday catnip toys at Petco--the package came with a cake, a cupcake, a donut, and an ice cream cone--so, of course, I bought it and put it away for his birthday! We had a little celebration with extra snuggles, a couple extra treats, and his new toys. I think he would have been content to just nap his birthday away, though.


I can't believe how quickly the years with my little guy have gone by! Hope everyone else has had moments to celebrate this week!