Well, friends, our walking streak has ended. After 5 and a half months of not missing a day of walking, we have officially missed a day.

If your Facebook newsfeed looks anything like mine has this week, you've probably seen endless posts about the frigid cold that seems to be everywhere. On Sunday, the sun was shining beautifully and there were clear blue skies. Ohio was playing the same dirty tricks on me that New Mexico used to do--it looked like a beautiful day for being outside soaking up whatever Vitamin D you can get in the winter, but then you step outside and immediately want to run back inside and hide under the covers. I thought that maybe I could suck it up and get a short walk in, but then I checked the weather. 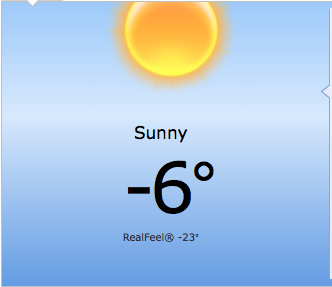 I know there are people who do walk in temperatures like this, but for me, it wasn't worth the risk. I like Barley's nose. I didn't want it to get frostbitten. I like her weird little ears, but I don't want them to get any smaller, though, so I didn't want to take the chance that she'd get frostbite there, either. Plus, I'm not a ski mask kind of girl, and I'm pretty sure I'd be in BIG trouble if I lost my nose to frostbite before I was expected to be in family pictures at my brother's wedding later this year.

We stayed inside and worked some start-line stays with our jump. We did a little wobble board practice. We worked with our nose works odor kit. We did some mat work. And the world didn't end because we had missed a day of walking.

The temperatures haven't improved much since Sunday, but there were a few days where it was still in the positive temperatures, even with the windchill, so we got out for a few short walks. We managed to fit in a whopping 5.12 miles this week.

Rumor has it that this cold spell is supposed to end tomorrow, so we're looking forward to getting back into our walking routine again--but today is going to be another day of inside fun because it was -29 degrees when we woke up this morning. Even Barley, the abominable snow pup, wasn't interested in going outside for long when I took her out this morning, so I don't think she's going to mind spending the day playing inside.

Luckily, we got a couple fun new Mardi Gras toys in our BarkBox this week to keep us entertained with some games of tug and toss and chase. 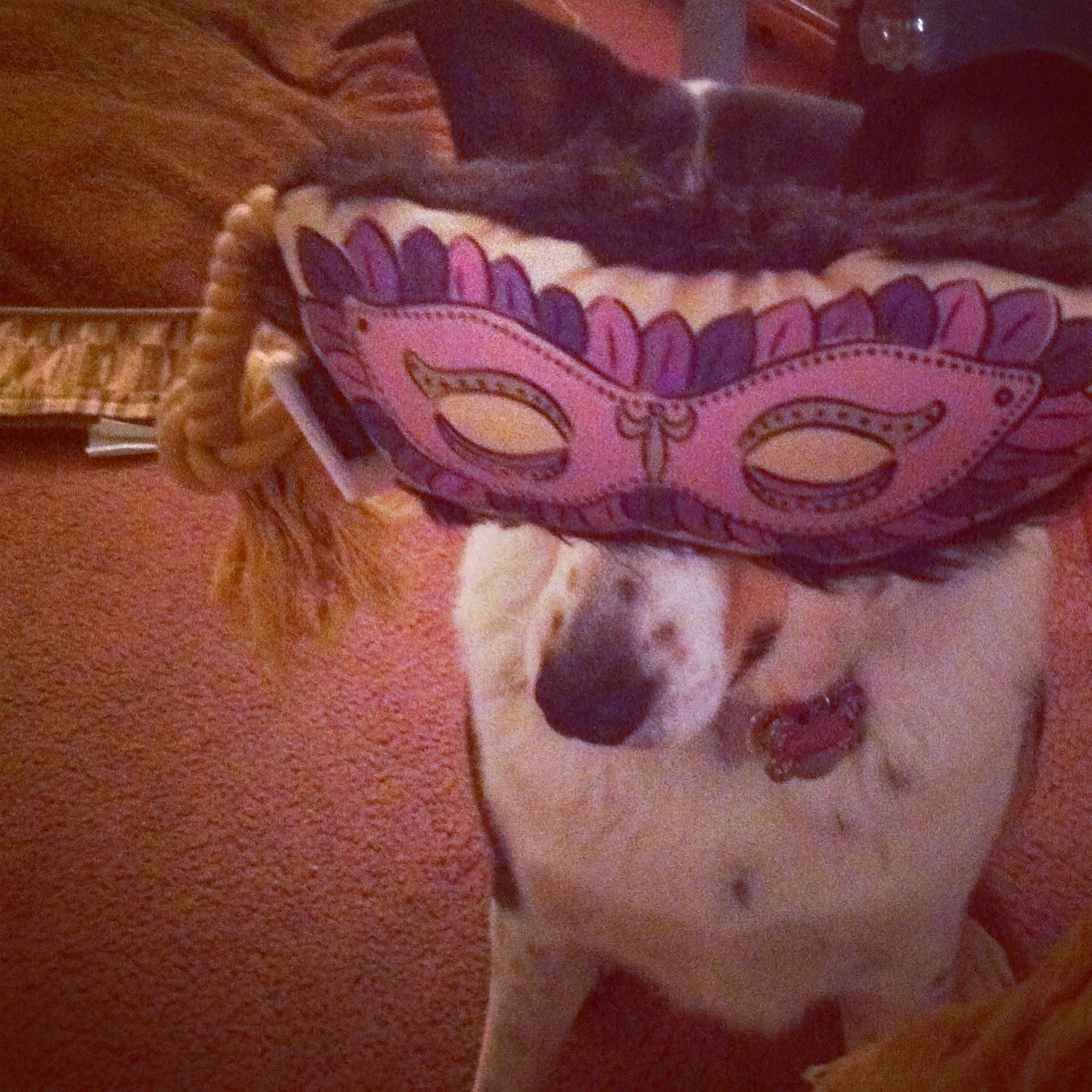 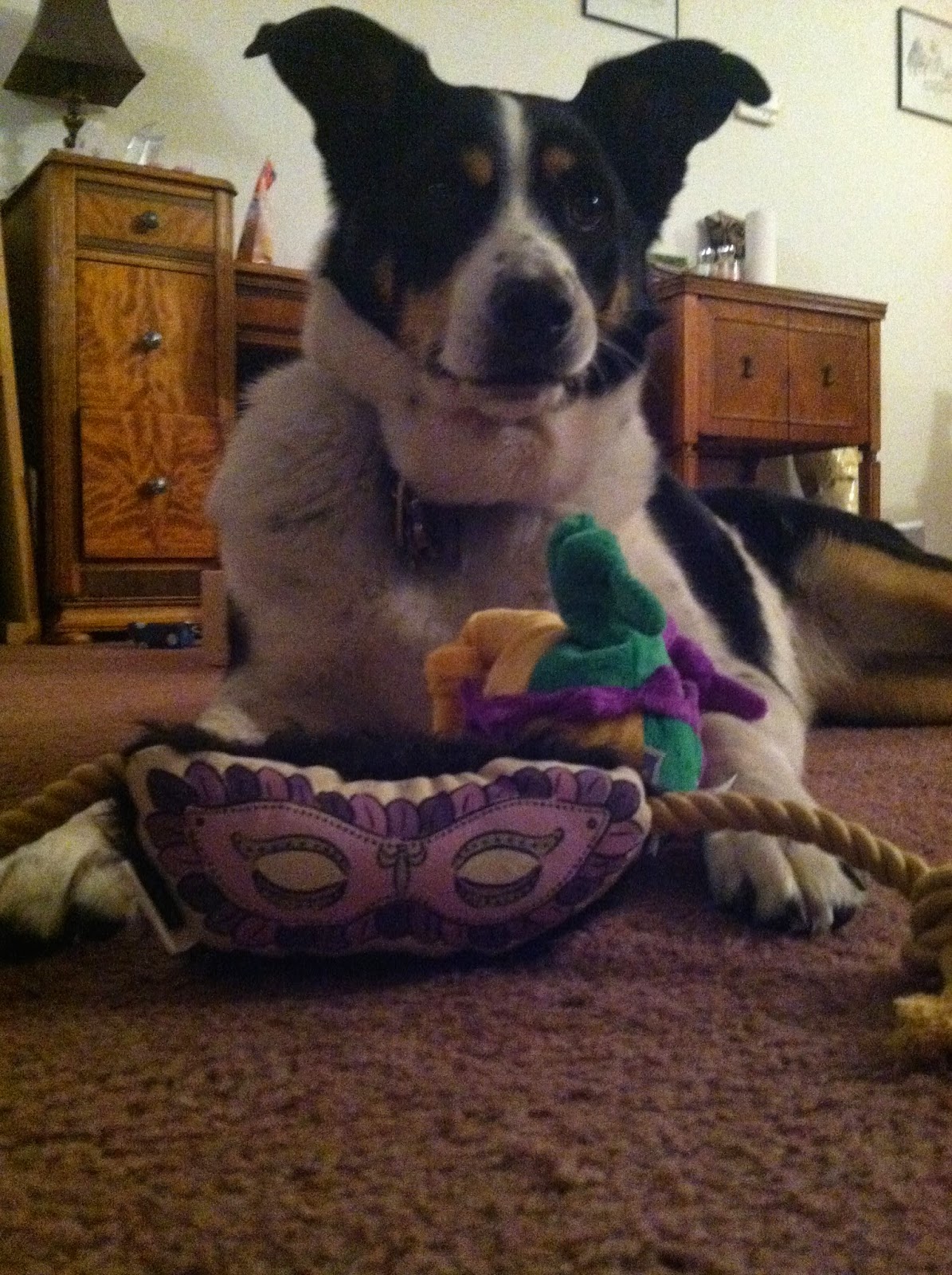 Hope everyone else has been enjoying some fitness fun--whether you've been trapped inside or able to get out and enjoy the great outdoors!