When summer vacation rolls around, I relish the days of spending as much time with Barley and Rye as I want. Summer is all about fun and adventure with my girls (and napping with Soth while I prepare for more fun). 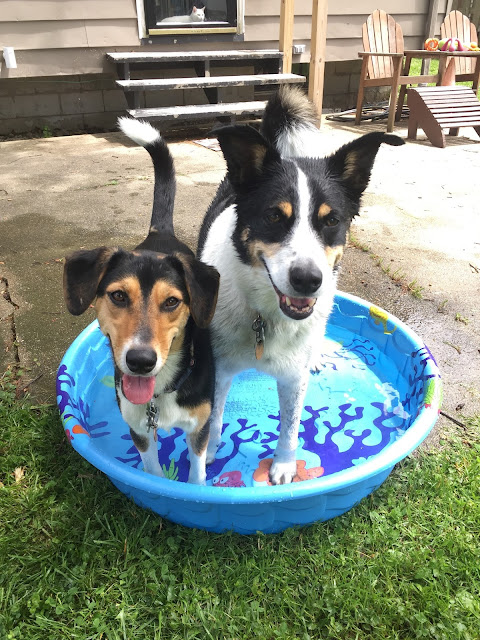 We also enjoy relaxing with a good book and a good beer. 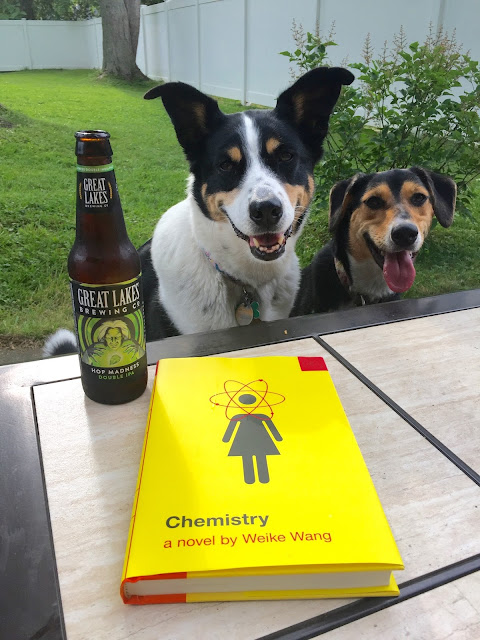 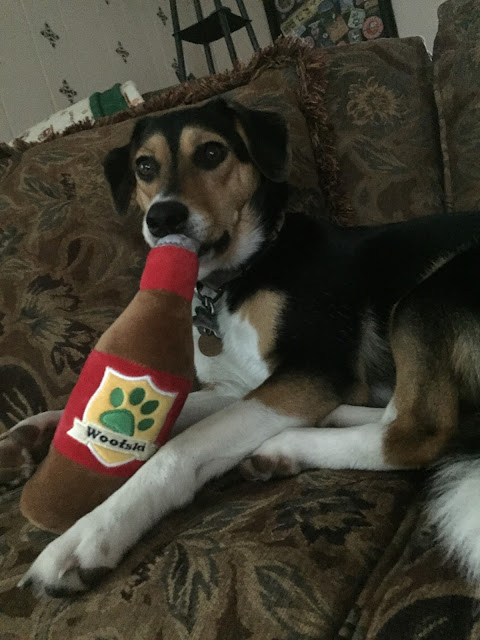 No summer day is complete without a ball game, though. When our friends at Chewy.com gave us a chance to review the Nerf Dog Tennis Ball Blaster, we knew it would be the perfect way to round out our summer plans. 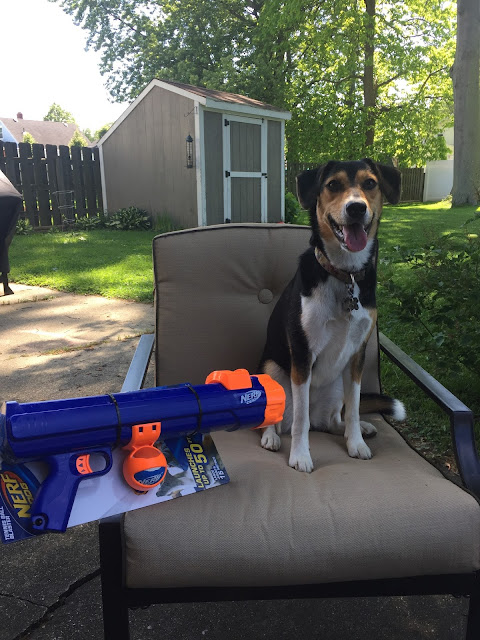 The blaster comes with a tennis ball, but it works with any standard sized tennis ball. It can launch the ball up to 50 feet, but you can adjust how far you shoot it easily. You can also load it putting the ball in by hand or you can stick the blaster over the ball on the ground and avoid having to pick up a slimy tennis ball.

I was sure that Rye would love this toy. She gets so excited about playing fetch and she was already so excited about the blaster before I got it out of the packaging that I was sure she'd take off after it the first time I shot the blaster. If you follow us on Facebook, then you know this isn't what happened.

Rye was still really excited about the blaster, but she didn't even register that the ball had gone flying. I was a little worried she'd be scared by the noise the blaster made, so I gave her a treat when she came up to me after I shot it. We tried 5 times, but she still just bounced around me and couldn't figure out why I wasn't throwing the ball. The next day, we tried again. I acted like I was throwing while I shot the blaster with the other hand--and Rye got it!

Barley had absolutely no interest in the blaster, but Rye thinks it's a lot of fun now that she's learned how to use it. 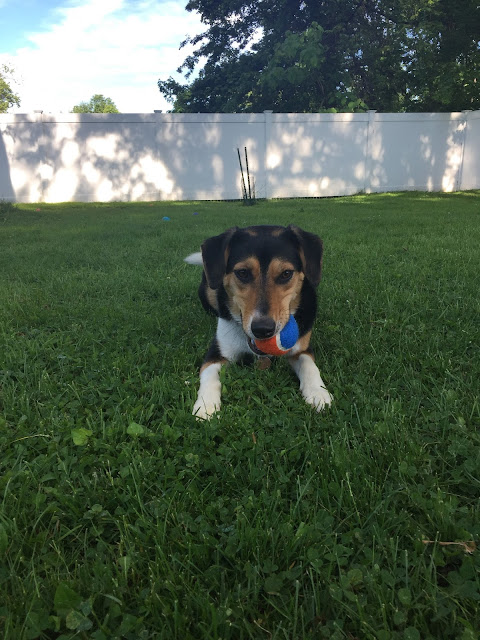 We found the Nerf Dog Tennis Ball Blaster easy to use and a lot of fun to play with. It does make some noise when you shoot it, so it wouldn't be the best toy of a noise-sensitive dog, but for dogs like Rye, it's a great way to change up your typical game of fetch.

Disclaimer: We were given a Nerf Dog Tennis Ball Blaster from Chewy.com as part of the #ChewyInfluencer program in exchange for our honest review. 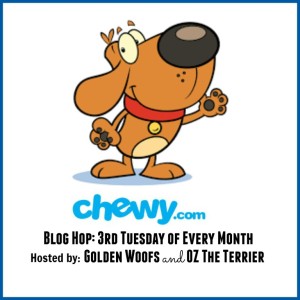